STANE ST.
Choosing Our Name
"
We turn, therefore, to the particular study of the Stane Street with the knowledge that we are approaching an exception to the general scheme of Roman roads in South Britain and one of the two great military works which the empire created in this island. " 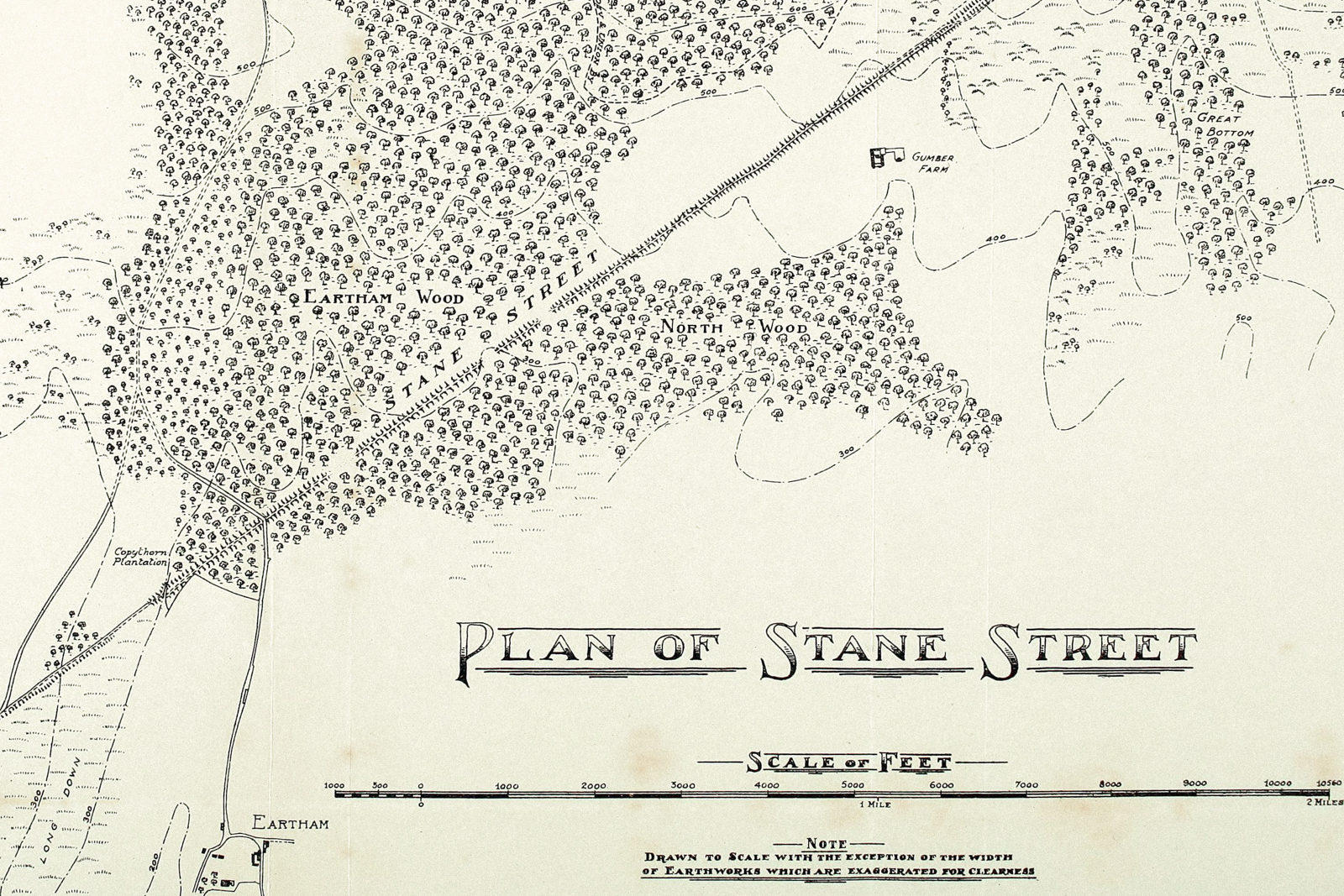 Stane Street is the modern name given to an important Roman road in England that linked London to the Roman town of Noviomagus Reginorum, later renamed Chichester by the Saxons.
The Romans built the first roads in Britain and these roads were originally only used by army units, government officials, and those with special passes. When moving armies or officials to deal with emergencies speed was paramount, and so the distinctive roads were built as straight as they could be. A solider marching on foot could go straight up a steep hill and then rest to recover before moving on much more quickly than if he wound around a gently rising slope.
During this period 9,000 kilometres of road was built, and these were so well constructed that some can still be seen today. Many of our modern-day roads fall in the same place where the original Roman routes laid the foundations.
To make a Roman road surveyor, using a groma (a wooden cross with hanging weights to provide a straight line), made sure that the land was level and marked out the road with wooden stakes. An earthen bank, called an agger, was built up to 12 metres wide. The road surface was laid on top of this. Six to 12 inches of flint, gravel, stone slabs, or other hard material available, was laid on-top of the agger. A ditch was dug on either side for drainage.
Stane Street starts from the East Gate of Chichester and is designed to reach the Southern end of London Bridge by the shortest road possible. The exact distance from one point to the other in a straight line is just under 90 kilometres - a good stat to remember when you're next on a two hour train in to Victoria.  This length is also where we get our 'XC' stamp from.
Stane Street shows clearly the engineering principles that the Romans used when building roads. At no point does the road lie more than 10 kilometres from the direct line from London Bridge to Chichester.
Today the Roman road is easily traceable on modern maps. Much of the route is followed by the A3, A24, A29 and A285, although most of the course through the modern county of Surrey has either been completely abandoned or is followed only by bridlepaths.
Stane is simply an old spelling of 'stone' which was commonly used to differentiate paved Roman roads from muddy native trackways. The name of the road is first recorded as Stanstret and is also referred to by the modern spelling as Stone Street as far back as medieval sources.
The journey this road describes, and the principles and processes its construction followed, resonated and gave us the perfect name for a design studio rooted in connection and collaboration. We like how it describes our own journey in the most literal sense: travelling from Chichester to London, and then back again. We're planning to write some more articles about this road, and also about the importance of graphic design and typefaces in the Roman period, so keep an eye on our blog in the near future.
By Adam and Bruce 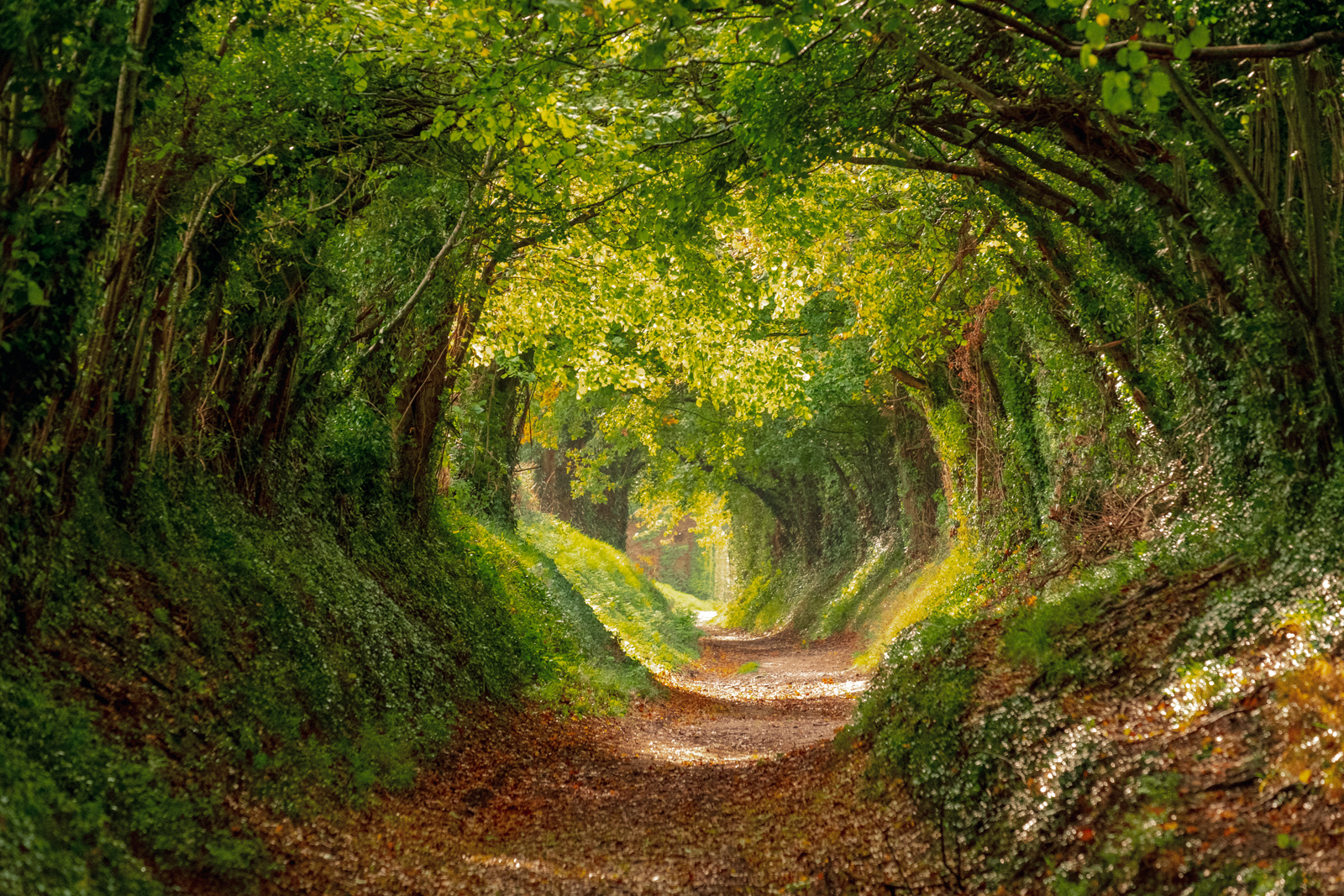